Cover in French is a youtube channel born of the encounter between Lucile Jon (vocals) and Yann Evrard (guitar). 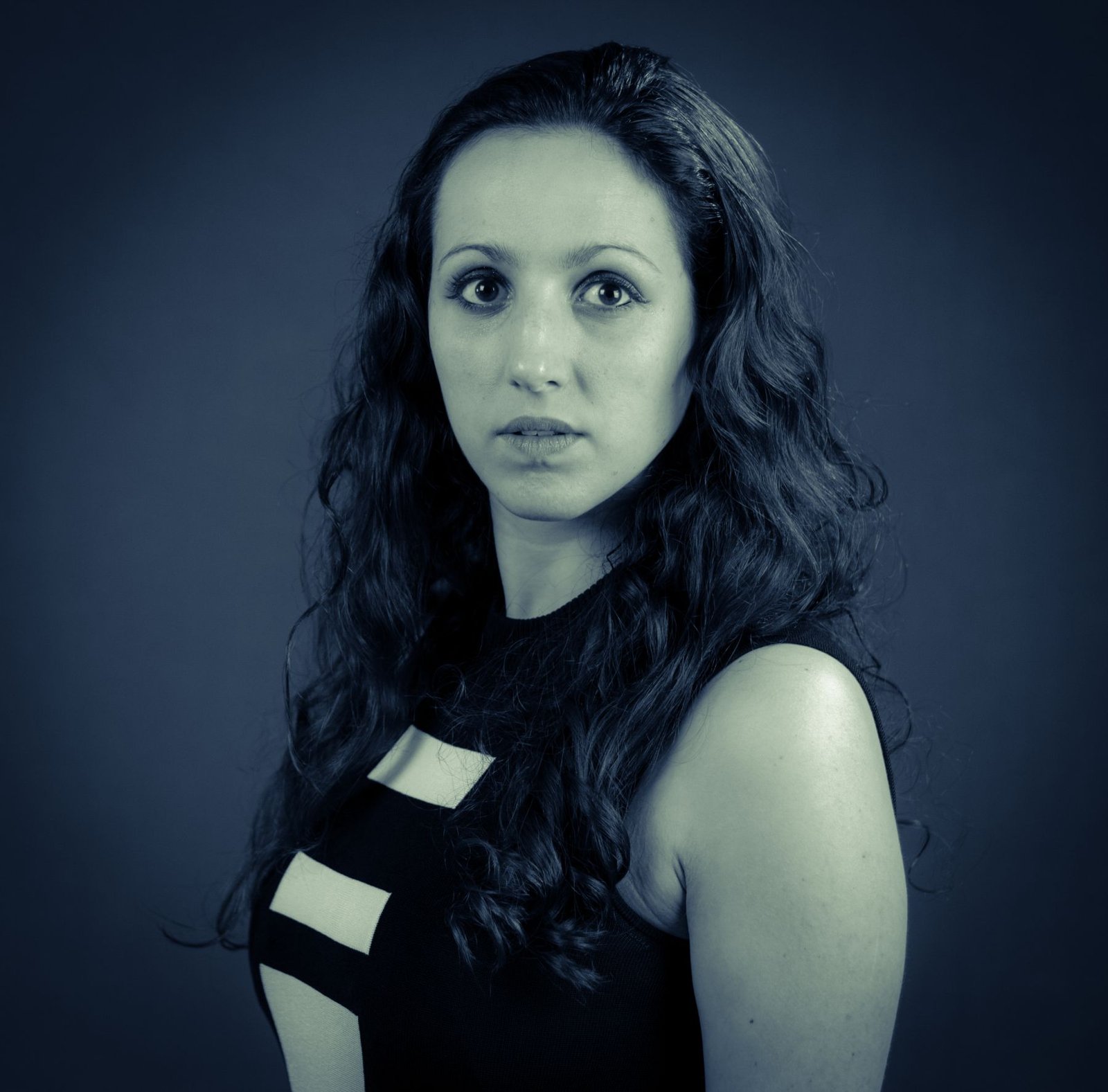 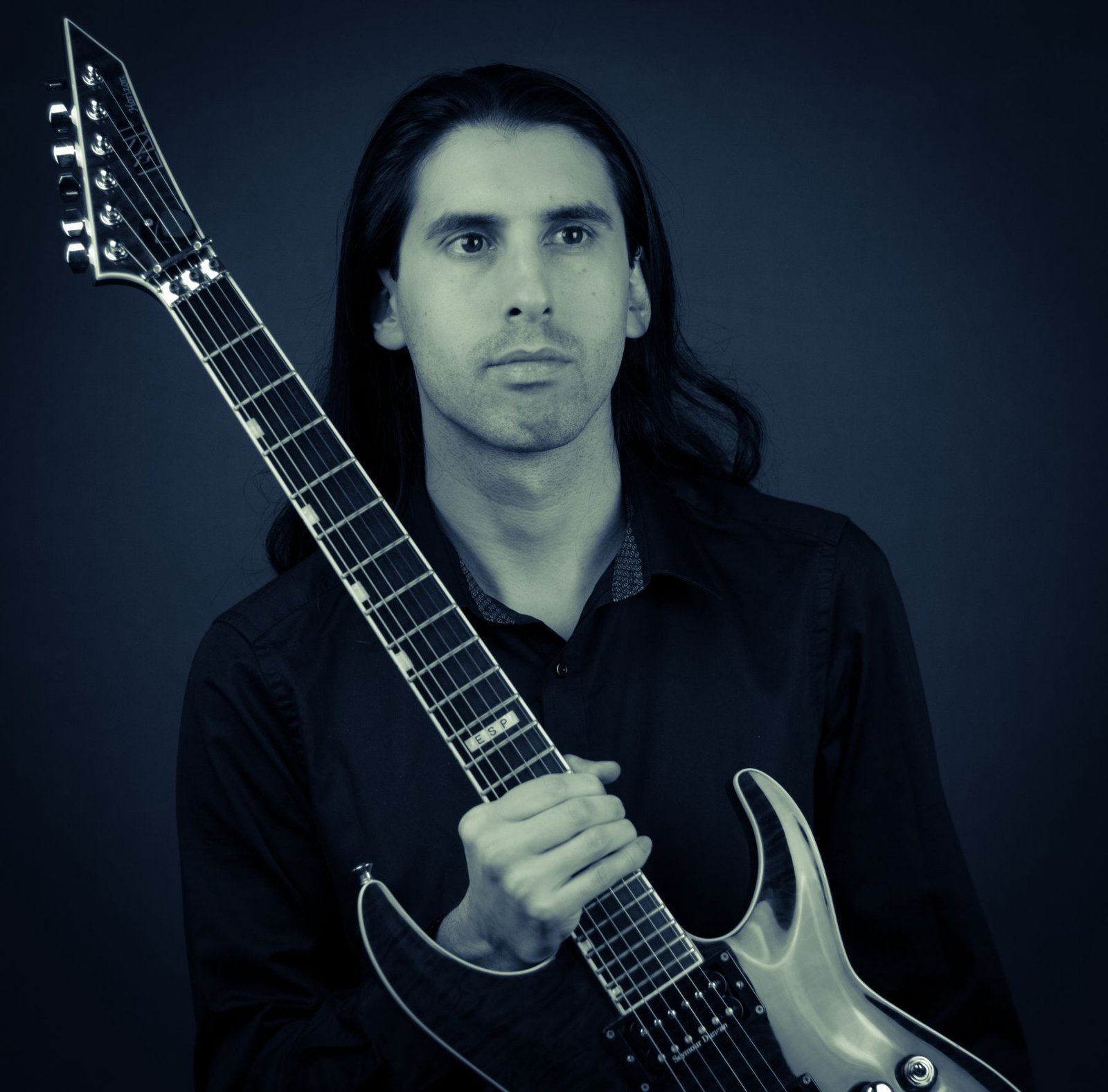 In december 2009 Lucile creates her own metal band “Ionys” and she meets Yann thanks to a small ad.

Since the two musicians have never stopped sharing projects, training, expanding their skills and evolving together to live their art and become professional musicians.

It was finally in April 2015 that Yann offered Lucile to participate with him in the “Nightwish Cover Contest” : a contest launched on the internet by the famous Finnish band.

Lucile and Yann therefore take the title “Élan” and make the choice to rearrange it in the language of Molière. This video is broadcasted on Yann’s YouTube channel “Feelyourmusic”.

The duo don’t win the contest but this cover is a great success and is spontaneously shared on Nightwish France Official’s website.

The many positive comments encourage the two musicians to develop the arrangement of English-language songs in French.

On March 4, 2016, the duo put online their first video on this new YouTube channel: “Cover in French” was born !

Why we are on Tipeee

Every video  we make require generally more than  100 hours of work. It’s a lot and that’s the reason why the rhythm of the release is quite irregular.